Nope, never attended Stanford… This was a very famous iTunesU webinar in 2010 after Apple introduced iPhone SDK in 2008. I watched it several times and of course I had no clue most of topics. Then slowly I started to understand, or I thought I did untill this famous mind-term assigment came.

As far as I remember I worked on it almost a month, while the deadline was only a week or two. Finally I made it work. I cannot find the original iOS version but I found macOS one. I wrote it in 2010 and in 2019 without modification it runs smoothly. Thanks to Objective-C/Cocoa. We, all know, this will never happen our early Swift codes.

Three days ago I decided to rewrite it in SwiftUI. I managed to do it much faster and felt easier than the original one. I seemed to improved my coding skills… or I was lucky this time.

Here you can see both side by side: 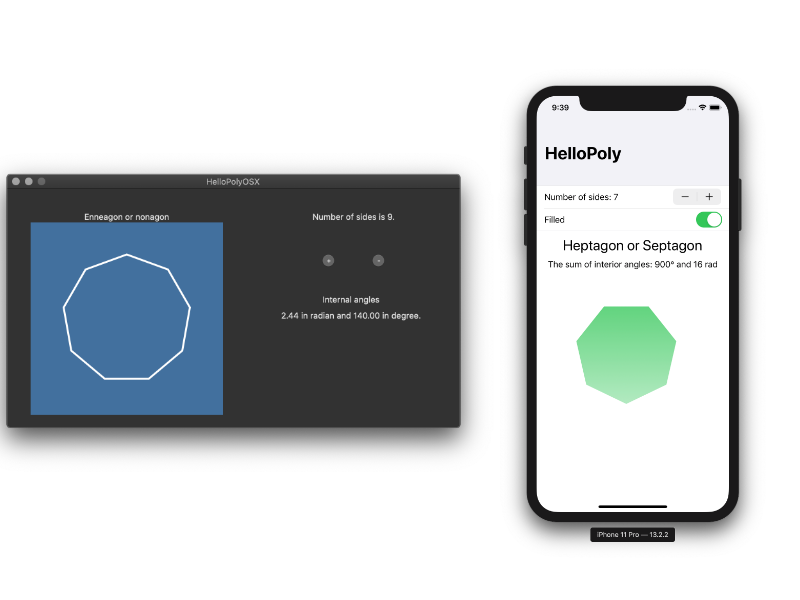